History
Telling a dream is not always easy, because you live with carriage only briefly: Soon comes the time when, on awakening, it slightly blurs until it disappears.
When it becomes true, instead, the emotional partecipation and the passion keep on living feeding itself day after day.
The Gravina festina lente! association is born the morning of October 11 th 2010, on a bench of the Neuess Schloss Park of Stuttgardt, when Aldo Cirilli and Giuseppe Moliterni, back from Munich Marathon they raced the day before, decided to fix ideas and projects matured during the years. A love for their city as deep as ill requited, a passion for sports and workout fueled by sacrifices, dedication to children and adolescents grown between the walls of the parish, realize a creative contagious spark.
So contagious that as soon as they come back home, the spark turns into flames, involving a group of 9 friends who decide to pool their experiences and their passion for sports to pursue a unique goal, realization of a dream lasted for a long time.
On December, 30 2010, the memorandum and articles of association are signed.
The news spread, members grow day by day, under the amazement and disbelief of many. 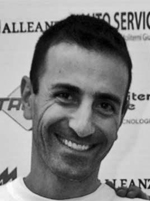 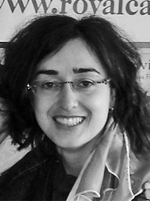 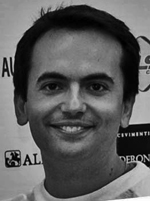 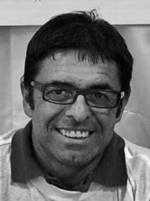 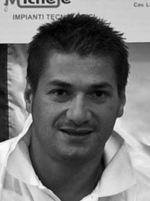 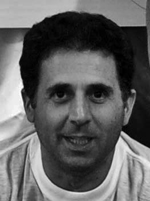 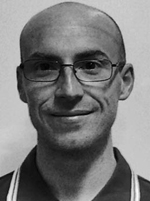 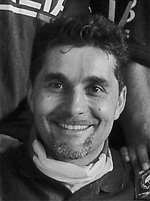 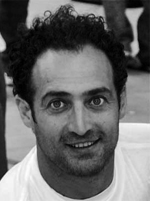 Quite immediately the association hoists the sail, picking up in the winds of her creative enthusiasm and commitment, having the diffusion of the sporting culture and the exploitation of the territory as its principal goal.
This project, symbolically represented in the logo of the association, finds its completion in the name of society itself: taking back the Latin incitement of the emperor Augusto - literally "Gravina, hasty slowly! "- the association speaks to the city that gives her the native to induce the town to wake up, inviting it at the same time, rather than to the superficial and few lasting activism, to a wise and farsighted approach.

The associative project consists of three main ways:
Each of these objectives has been the subject of careful reflection and is therefore agreed in an associative articulated project. In the journey embarked on this route, in 2012 the Gravina festina lente! reaches another goal: the affiliation to the Italian Union Sport for All (UISP) deciding not to extend its action to only registered members of the federation, but creating the conditions for anyone to approach the world of sport with little, just learning to love and to live it. An expensive choice, made by few people, especially in the South, but opens up new horizons, even more extensive

The "Gravina festina lente!" borns to play an active role, supporting institutions, promising to support them with ideas and proposals, deriving from the young and rich creativity of its members.
It asks in return only willingness to listen, trust and cooperation.
Join us!
Do you believe in our dreams!